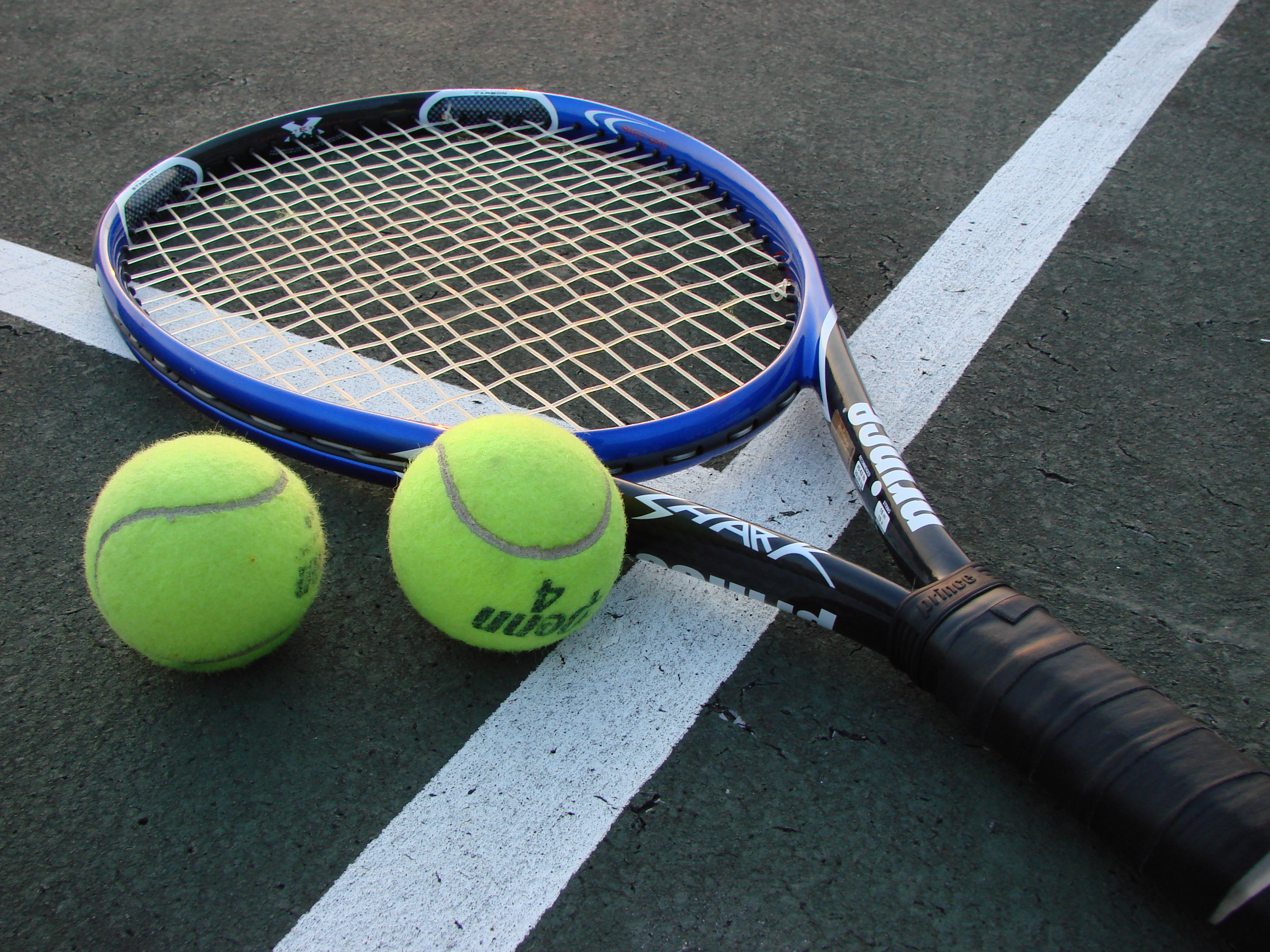 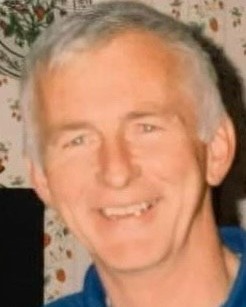 He was born on October 12, 1941 in Little Falls, NY, son of the late Walter and Catherine (Reardon) Johns. Barry attended Ilion schools, graduated in 1959, and served in the US Army from 1959-1962. After being discharged from the military, he returned to Little Falls and met the love of his life, Katherine Zysk. They were united in marriage on November 26, 1966.

Barry was employed by the US Postal Service for nearly 30 years. Throughout his career as a mailman, he got to know many of the residents in Little Falls, making numerous friends and memories along the way.
Barry was known for his friendly, unassuming nature and quick wit. He was a legend on the tennis court, celebrated for both his skill at the game and his unparalleled creativity with profanity. Barry was dedicated to his family above all, and delighted in his children and grandchildren. As a father, he would routinely be seen pedaling around town with a toddler in a bicycle seat, and then as a grandfather, walking with a little one in his arms or pulling them on a sled. He was always present; he attended more games, matches, concerts, recitals, plays and school events than one could possibly count. The love he had for his children could only be matched by the love he had for his Kotchie, to whom he was married for 56 years. She will tell you the success of their union was owed to her strong will and wisdom. Barry would undoubtedly agree, “Yes, dear.”
Other than his parents, he was predeceased by his aunt Veronica Cline, his uncle, Francis "Coz" Reardon, both of whom helped raise him, his father-in-law, Stanley A. Zysk, Sr., his mother-in-law, Adele Zysk, and nephew, James Zysk.
Barry is survived by his beloved wife, Katherine Johns; his 6 children: Celene (Edmund) Rogers, Little Falls, Keith Johns, Oshkosh, WI, Matthew (Michele) Johns, Camden, Luke (Toni-Anne) Johns, Little Falls, Blaise (Erin) Johns, Cooperstown, Katy (Aimee) Johns, New Hartford; his 12 loving grandchildren: Veronica, Eddie, Alexa, Ella, Seth, Sophia, Lucy, Will, Madelyn, Juliet, Alex and Vonny; his brothers- and sisters-in-law: Ann Zysk, Antoinette "Toni" Zaleski, Stan (Noreen) Zysk, Mark (Char) Zysk, along with many nieces and nephews.
Funeral arrangements are under the direction and care of Mohawk Valley Funerals and Cremations, 7507 State Route 5 (town of Manheim), 315-508-5131.  Relatives and friends are respectfully invited to Barry's Mass of Christian Burial commencing at 11 am from Holy Family Parish, corner of E. Main and John Sts., Little Falls, on Saturday, January 14, 2022.  Interment will take place in the spring of 2023 at St. Mary's Cemetery, town of Herkimer.  In respecting Barry's wishes, there are no calling hours.  Contributions may be made to St. Jude Children's Hospital or to charity of one's choice.  The family would like to thank the staff at The Grand in Rome for the wonderful care that Barry received in his last days.
To order memorial trees or send flowers to the family in memory of Barry Johns, please visit our flower store.