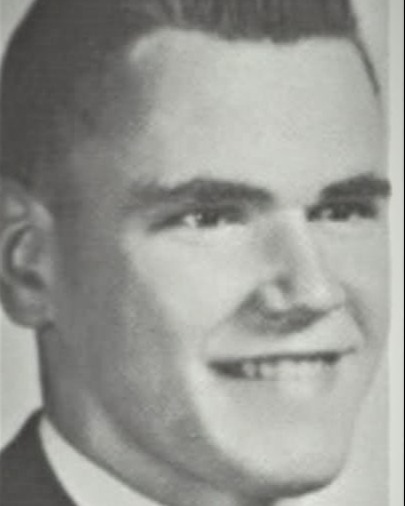 Herkimer, New York-Mr. Benjamin Joseph "Ben" Yelle, 75, was raised in Herkimer and was a graduate of Herkimer High School. He was a decorated United States Marine and passed away suddenly on Saturday, October 22, 2022, at his home.  He had been with his family in Arkansas.

Ben was born on March 23, 1947, son of the late John McCann and Lydia Yelle.  He was educated in Herkimer schools and graduated from Herkimer High School's "Class of 1965".  After high school, he proudly enlisted with the United States Marine Corps, serving during the Vietnam Conflict.

He was united in marriage with Catherine Day in Rogers, Arkansas in 1985. His last professional employment was with Bell Helicopters where he was a Customer Service Representative supporting Bell Helicopter maintenance on their aircraft.

Ben had the opportunity to live overseas and in several states in the US before settling in Arkansas. He cherished many memories growing up in Herkimer.  He loved motorcycles and sports.

Arrangements are under the direction and care of Mohawk Valley Funerals and Cremations, 7507 State Route 5 (corner of Bidleman Road), Little Falls, 315-508-5131.  Calling hours at the funeral home will take place on Sunday, November 6, 2022 from 3-6 pm.  Ben's funeral will commence at 9 am on Monday morning, Nov. 7th from MVFC.  Procession will follow to Calvary Cemetery, Herkimer where he will be laid to rest.  Military honors will be offered by the US Marine Corps. Kindly consider a contribution to a charity of your choosing in his memory.

To order memorial trees or send flowers to the family in memory of Benjamin Joseph "Ben" Yelle, please visit our flower store.