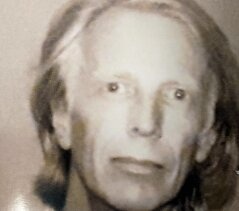 He is survived by his two brothers, Craig Gregorka and Gary Gregorka who may be contacted at 315-508-5235 for Craig and Gary at 315-264-8792. Donn and the Gregorka family’s care has been placed in the trust of Mohawk Valley Funeral and Cremations, 7507 State Route 5, between Little Falls and St. Johnsville, 315-508-5131.
To order memorial trees or send flowers to the family in memory of Donn Gregorka, please visit our flower store.