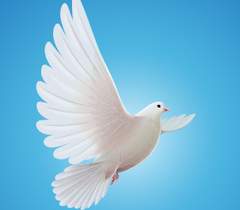 Mrs. Josephine L. Herringshaw, age 80, of East Steele Street, passed away peacefully on Saturday morning, July 2, 2022, in the comfort of her home.

She was born on January 13, 1942, daughter of the late Raymond Gorski and Leona Matthews and educated in Herkimer schools. She was united in marriage with Donald Herringshaw who passed away in 2014. Josephine was last employed with P & C Supermarket, Herkimer as a cashier. She was of the Catholic faith.

In respecting Josephine’s wishes, services will be private and at the convenience of her family. They will gather privately to say goodbye at Mohawk Valley Funerals and Cremations, 7507 State Route 5, between Little Falls and St. Johnsville, 315-508-5131.
To order memorial trees or send flowers to the family in memory of Josephine L. Herringshaw, please visit our flower store.