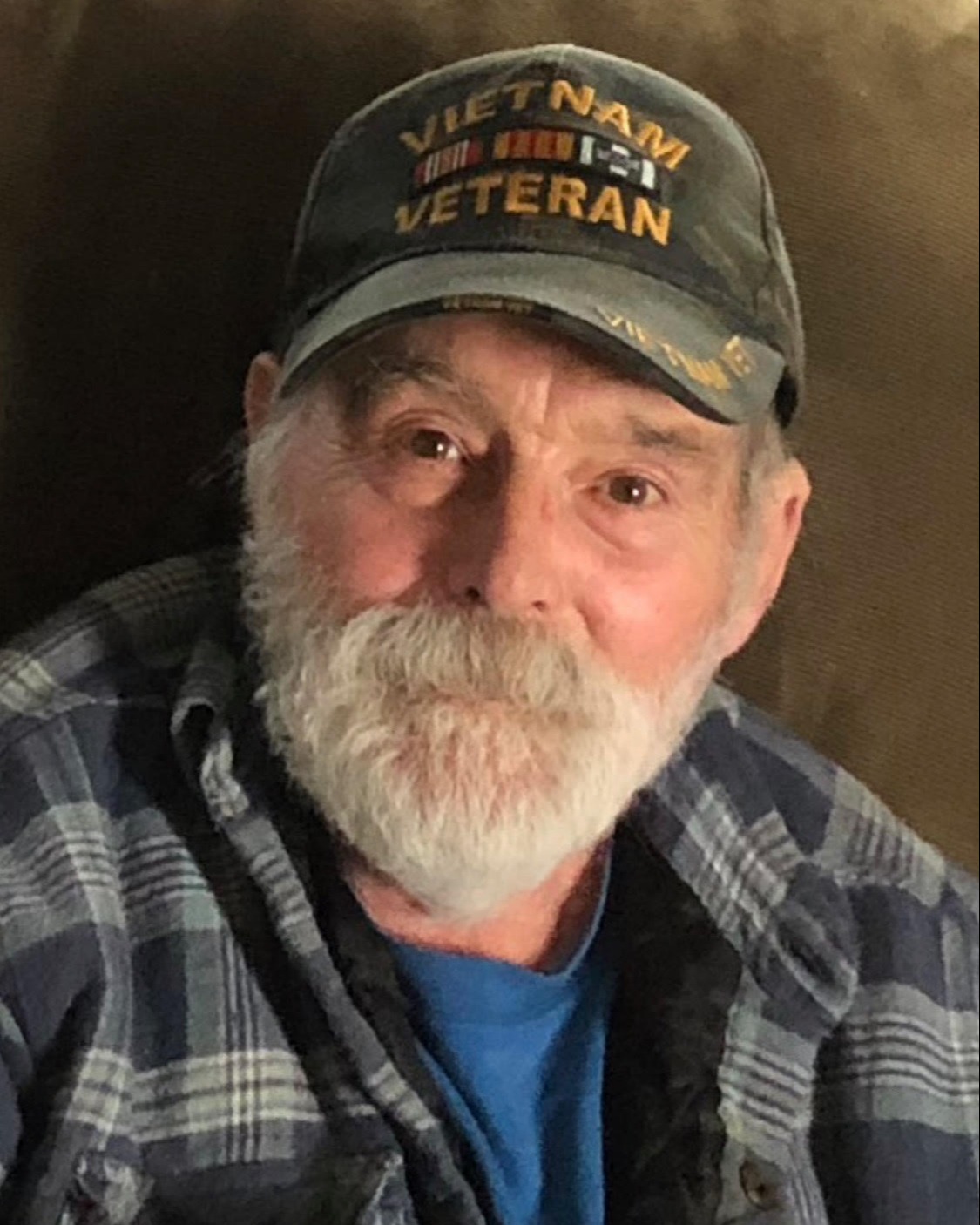 He was born August 6, 1948, in Little Falls, son of the late Robert and Arleta Chrisman, and educated in Little Falls schools, and a graduate of Little Falls High School “Class of 1967”.  Bob was a veteran of the Vietnam War, honorably discharged from the U.S. Army in April 1971. After returning he worked for many years at the Remington Arms Factory in Ilion, NY. After retiring from the Arms, he spent many years bartending in your favorite Little Falls watering holes.  For twelve years he has been married to Brenda Chrisman and they resided in Little Falls.

Bob enjoyed watching and following sports and he knew every western by heart.  He was liked in the community and had a special bond with close friends.  Bob will be remembered for his outgoing ways and his ability to openly speak his mind.  He got along with everyone and was always good for laughs and unforgettable times.

Survivors include his devoted family; his wife Brenda Chrisman; his sons, Eric Chrisman of Amarillo, TX, Joel Chrisman (Denise) of Little Falls, and Jared Chrisman of Little Falls; his brother Keith “Groovy” Chrisman (Norma) of Little Falls; his stepsons, Alex Schwasnick of Oneida and Brian LaPone of Herkimer; his multiple grandchildren, a great-granddaughter, nieces, nephews, and cousins. Besides his parents, he was preceded in death by his sisters, Joan Chrisman and Shirley Fiaschetti, his brother Ronald Chrisman, and his nephew Kevin Chrisman.  The family offers their deepest gratitude to the entire staff at Alpine Nursing Home for their kindness and compassion caring for Bob the last few years.

The family will receive relatives and friends at Mohawk Valley Funerals and Cremations, 7507 State Route 5, (corner of Bidleman Road), 315-508-5131, on Tuesday November 8, 2022, from 5-7 PM. The funeral service will begin at 7 PM on Tuesday at MVFC with military honors being offered by the US Army.  The Rev. Joseph Famulare will officiate.  Burial at Mt. View Memorial Gardens, Little Falls will take place at the convenience of Bob’s family.  Kindly consider memorial offerings to a veteran charity of your choosing.

To order memorial trees or send flowers to the family in memory of Robert "Bob" Chrisman, please visit our flower store.