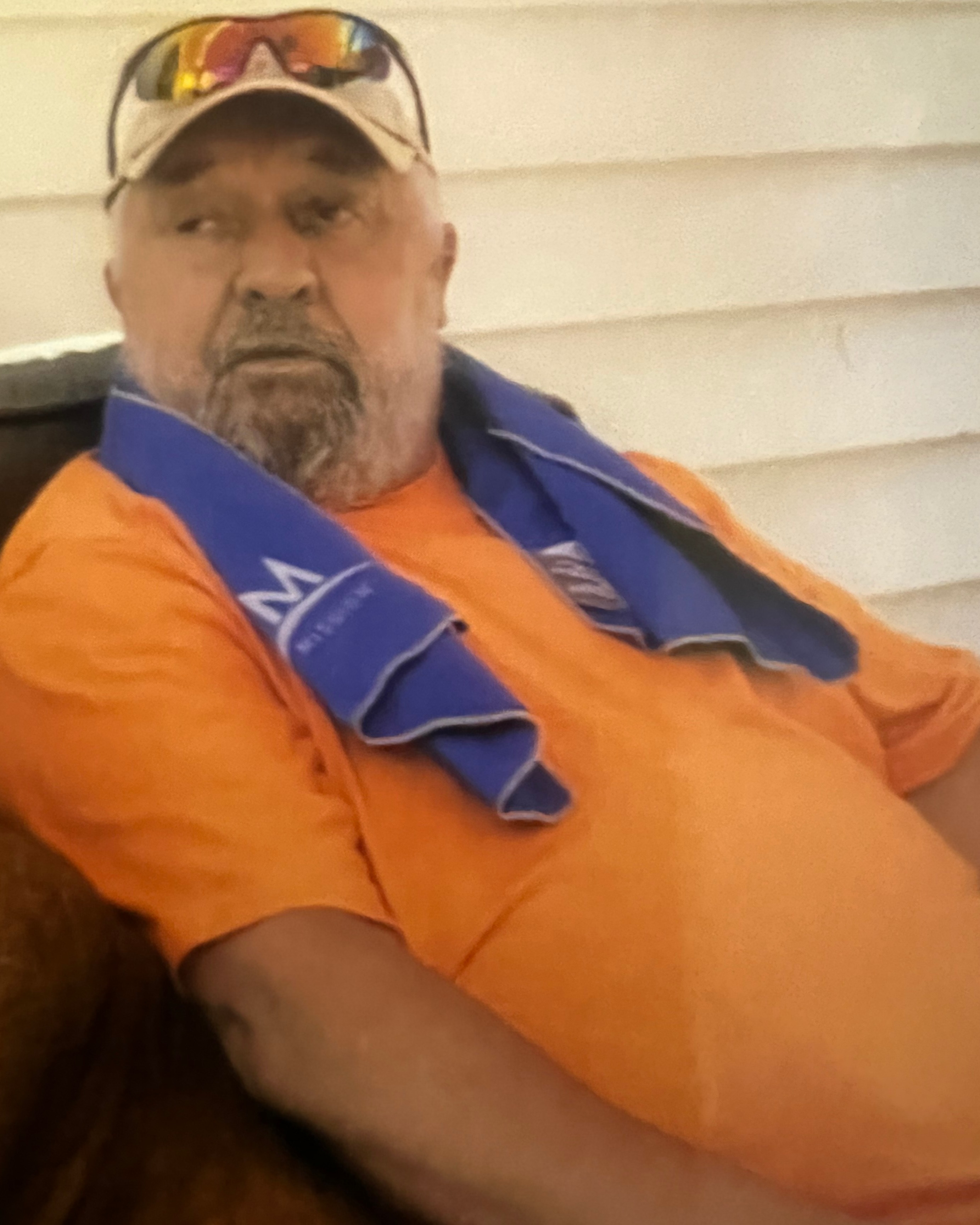 Robert was born on August 17, 1947 in Ilion, son of the late Raymond and Florence (Riddell) Hagadorn and educated in West Winfield Schools.  He joined the US Army enlisting on Jan. 2, 1968 and was honorably discharged on Jan. 1, 1974, nearly six years of service given to our country.  He was a sharp shooter and received the National Defense Service Medal and Good Conduct Medal.  Robert was united in marriage with Sharon Marie Tubia in 1970 at St. Mary's Church, Frankfort, with Father Alfred Lamanna, officiating.  In his earlier years, Robert was an active runner and enjoyed playing basketball.

Survivors include his loving family his wife Sharon of Frankfort; his children, Robin Gookins and husband Cory of FL and Rebecca Hagadorn of Ilion and two grandsons, Ryan and Kaitlyn Gookins of FL and Hunter Gookins of Ilion; his sister, Debbie Hopkins of Ilion; many in laws, nieces, nephews, cousins and his goddaughter, Tiffany Slopka.  He is also survived by his aunt, Sandy Hurteau.  He was preceded in death by his brothers, Tom and Jim Hagadorn.

In keeping with Bob's wishes, there are no services. The family wishes to thank Brittany LaCelle for her kindness and compassion.  Cremations arrangements are under the direction and care of Mohawk Valley Funerals and Cremations, 7507 State Route 5, between Little Falls and St. Johnsville, 315-508-5131.

To order memorial trees or send flowers to the family in memory of Robert Raymond "Bob" Hagadorn, please visit our flower store.